A 35 part obstacle course that is deceptively simple and infuriatingly obvious in the most difficult way. Your memory, reaction time, hand eye coordination, and critical thinking will all be challenged. You will die hundreds of times before beating this game, because you will fail.

The game is the same, but each level provides a new challenge to never let you plateau.
Each goal is the same, make it to the other side using only your wit and skill.
How you reach it depends entirely on you.

The new Twitch Integration lets your viewers become part of the game by raining bits, followers, and subscribers.

If I buy this can I get a Steam key please to properly add it to my steam account?

Gauntlet of Ire: The Dark Souls of Its genre or An Unbalanced Time Waster? Review By Steve T. 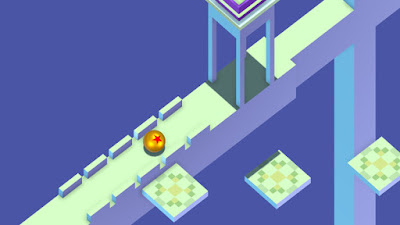 Oh boy . . . This game. Now I've played some hard games before, your obvious selection of dark souls, kaizo mario, cuphead, just to name a few. But none of those games were able to instill this level of deep seeded hatred for floating balls. This game quite literally made me take a step back from the computer and think about life. This is not a game for the weak of heart, but man is it fun!

Gauntlet of Ire is best described as a puzzle platformer where you're tasked with guiding a rolling marble of some kind to the next level. Sounds simple right? Wrong! This game's physics were so dastardly crafted that even the slightest misstep will result in you falling off the track and splattering into a million pieces. The game is a 35 part brutal endurance round. How many deaths will it take you to get to the next level? (P.S. It took me 9 deaths to get from level one to two). 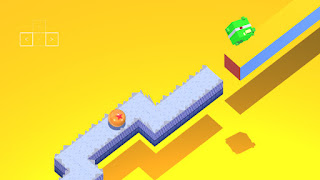 The ball rolls at a moderate pace lulling the player into a false sense of security. When you jump, it's more akin to tossing a bowling ball in the air, and with momentum? Platforming becomes all the trickier. The dev added this neat feature where if you hold the jump button, you can actually float in the air for a bit. It's almost a lifesaver in some situations, others it's more akin to a death wish and trust me when I say 'You'll die a lot.' KillerPokeGames was kind enough to provide me this review copy, but at times I feel like the joke's on me. It's like "Oh you wanna review our game? Well here have fun failing to beat the first level!' When I sent them an email I could practically see their smiling face, taunting me as I updated them on my progress.

The game's graphics are quite pleasant, the tracks are varied in design, but most feature a soft shaded look, while the rest of the environment has a blocky 8 bit aesthetic to it. The game looks gorgeous, and that's that. There's also a way to change the resolution so it's not so much of a strain on hardware, I found that pretty nice. Most indie games neglect that, but I'm glad they didn't. The game also allows you to play any level you want and in in any order which is also cool, because there's not too many people who could beat all 35 levels in rapid succession.

I should also go into the fact that the studio actually incorporated Twith integration. So what this does is allows any Twitch streamer to input their username and have their followers bombard them with objects in real time. It's a neat feature that I actually tried and liked. It does make the game a buh-million times harder though, so be wary if you think you're actually going to get somewhere while doing this.

So this is where we wind it down. There's not too much else I can go into with this game, besides my own gut wrenching experiences. The game is simple in concept and brutal in execution, but I wouldn't change a pixel! This game like i said isn't for the weak. It's for this who like a good challenge, so if that's you then this is most certainly the game for you. You don't need to spend hours and hours in this game to figure out what it's about, all you need is your fingers and quick reflexes.

So in conclusion this game is what one would call 'Easy to start, Easy to quit.' If you're a quitter who doesn't like challenge, then you'll wanna bounce. This is a real gamer's game and I'm most pleased that KillerPokeGames stepped up the Ante. That's why we're giving this game a perfect 5 out of 5.

It's available on steam for 3.99 and it's worth every single cent! Don't skip out because of the difficulty, no that should in fact drive you to pick it up. I may have been defeated today, but I will rise tomorrow with newfound resolve and conquer the challenge that is the Gauntlet of Ire! This is Steven T. signing out. 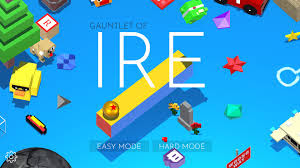 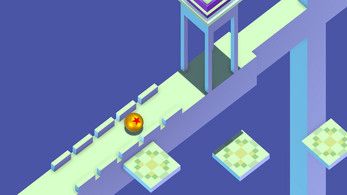 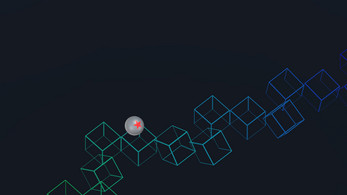 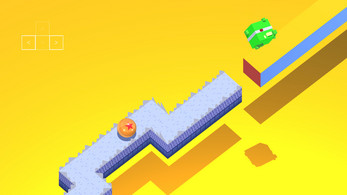 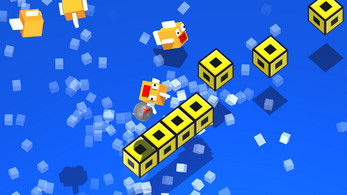 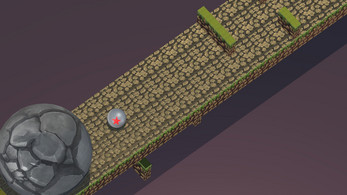 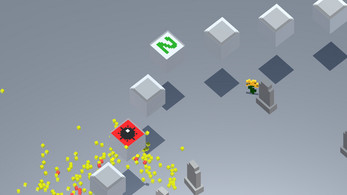 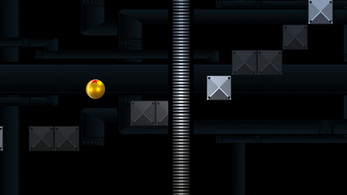 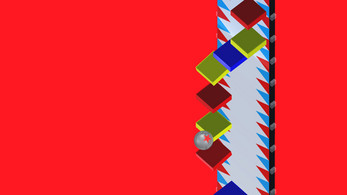 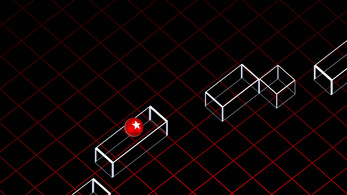 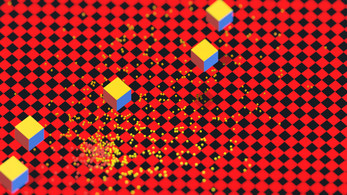 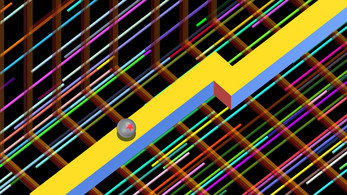